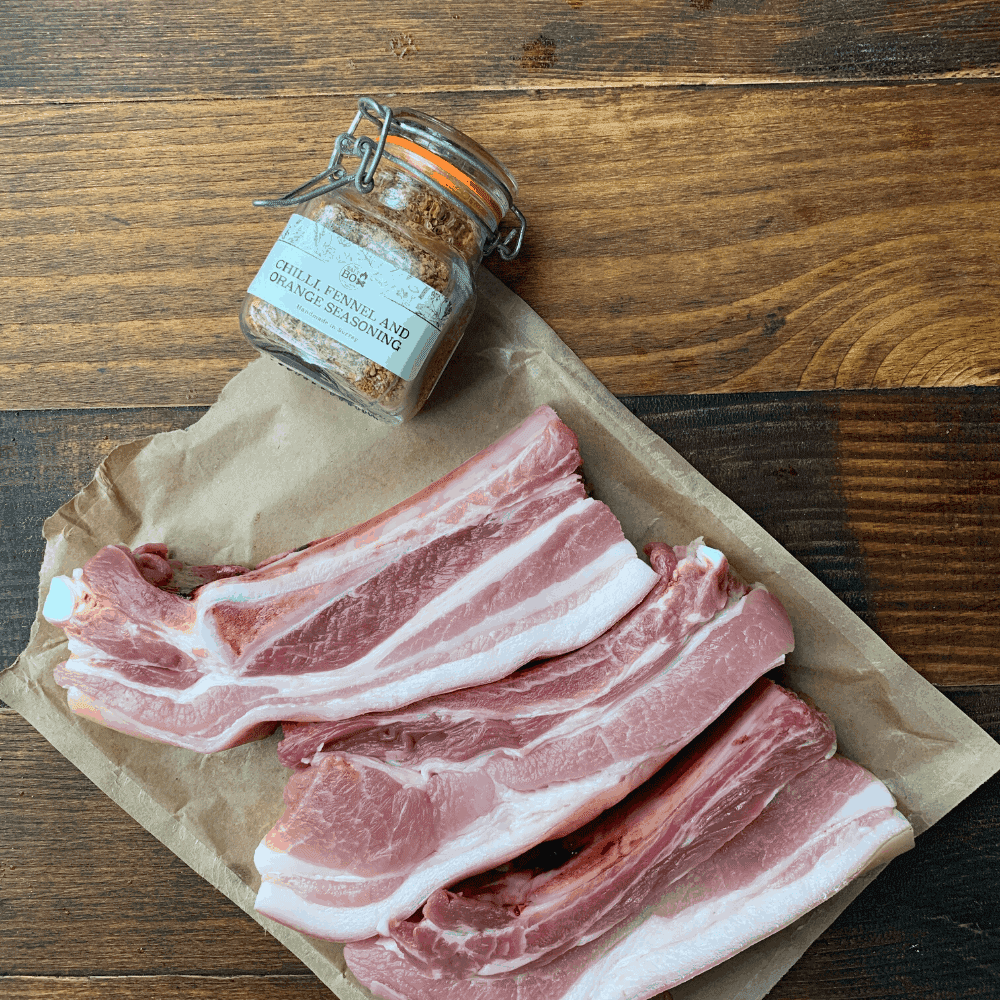 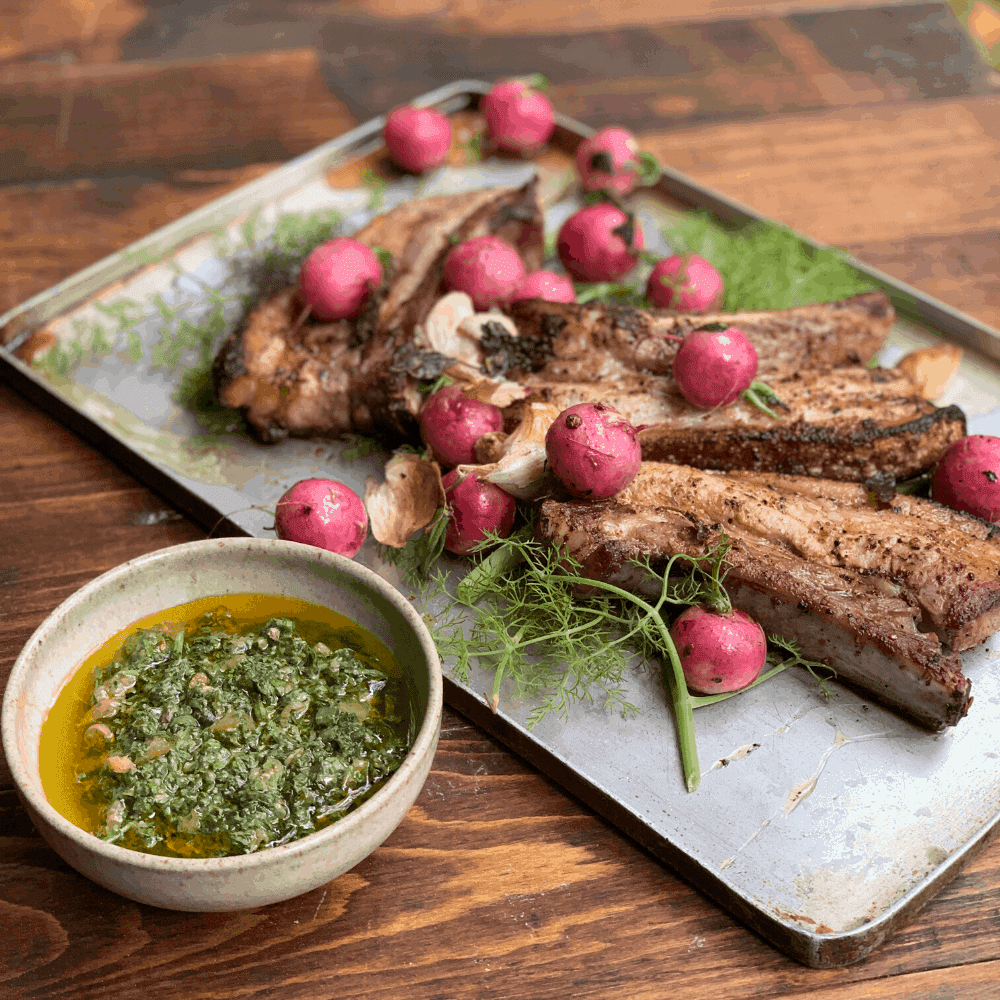 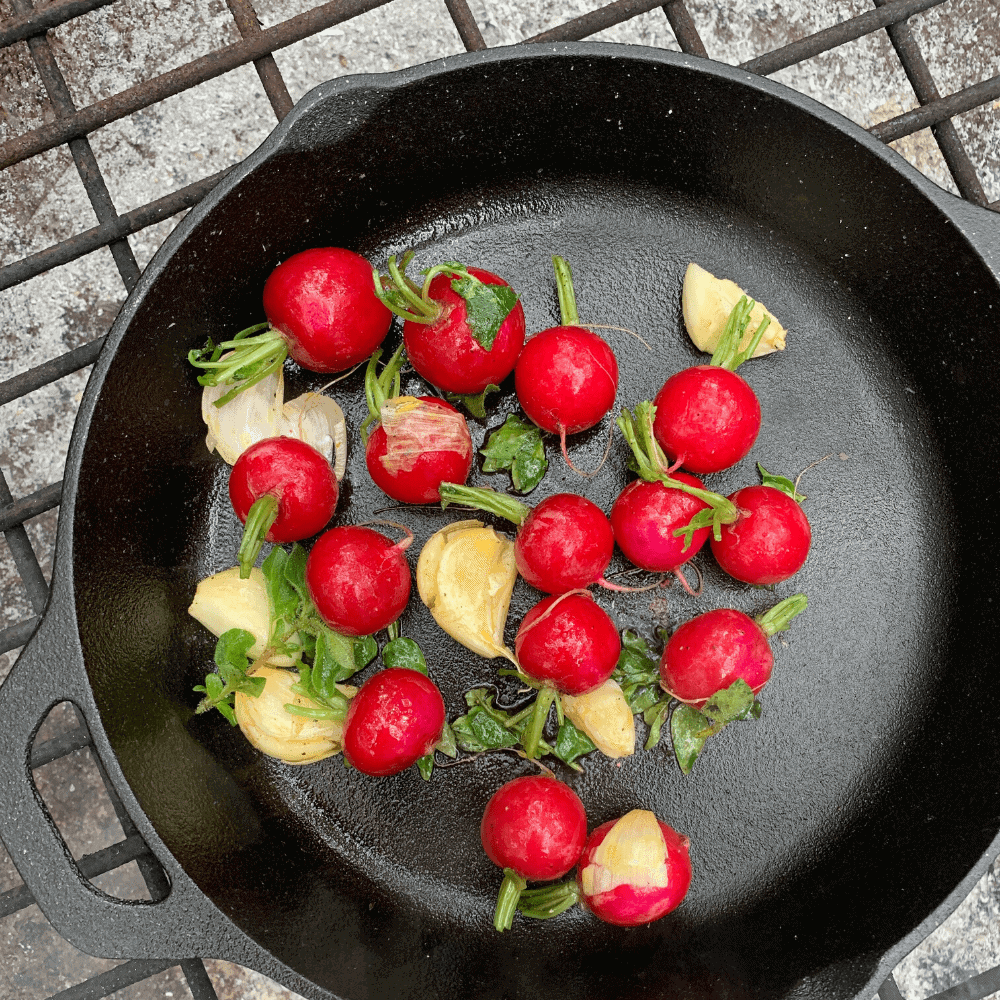 The pork chops and radishes really benefit from being cooked in a pizza oven (the Gozney Roccbox our oven of choice!), as the smoke from the wood burner attachment gives it a really authentic slightly smoked flavour.

If you don’t have a pizza oven, then a conventional oven or a skillet and a fire pit will work just as well. 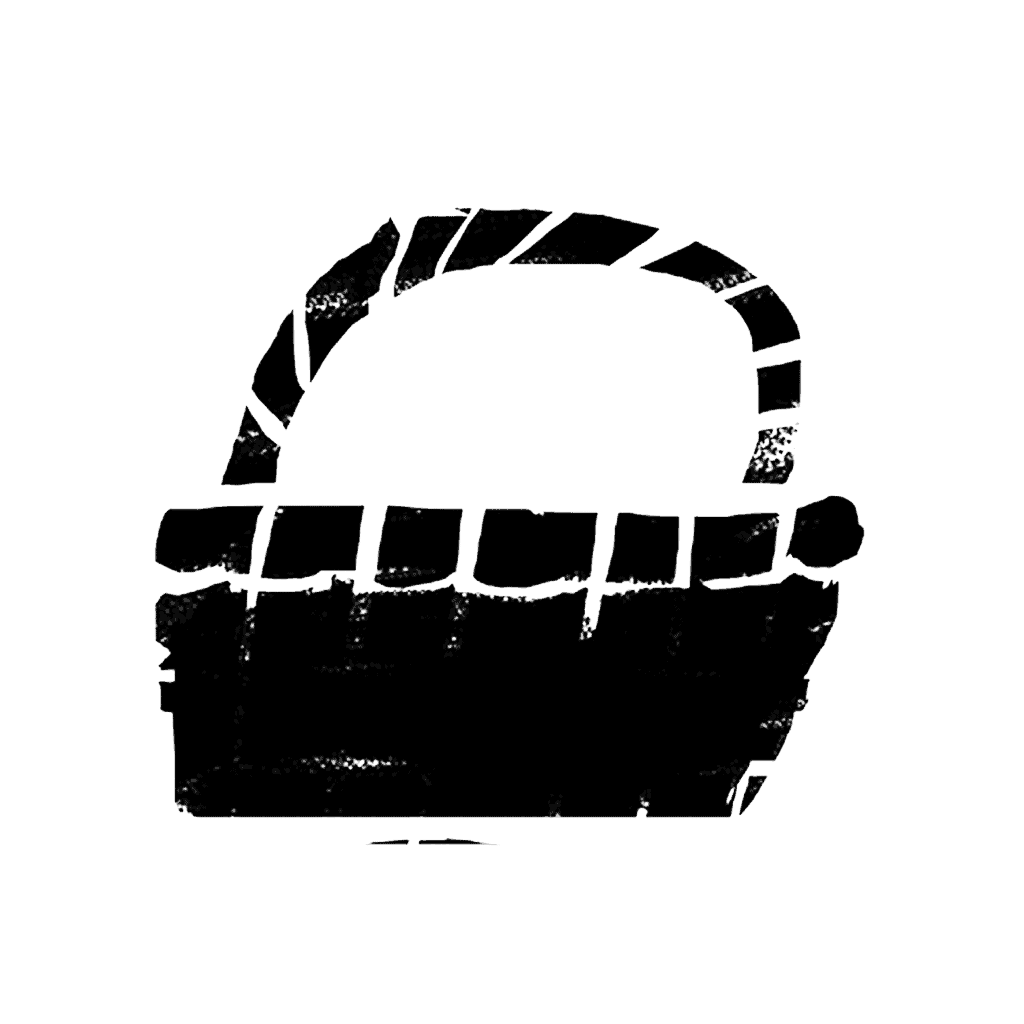 For the Radish Top Salsa Verde 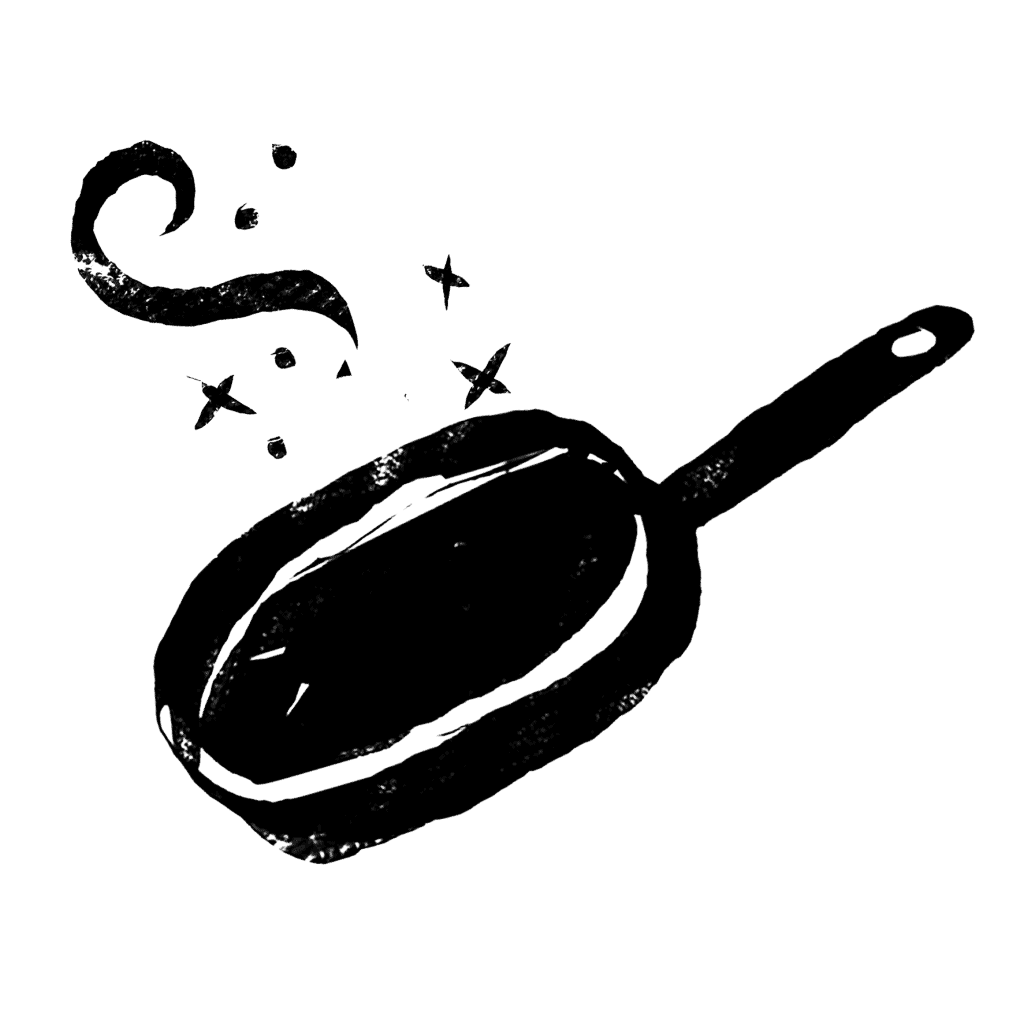 1. Allow the pork belly chops to rest in the fridge uncovered for 24 hours prior to cooking. This will allow the moisture to evaporate, hopefully meaning that we will get a better crust on the belly chop.

2. Heat your pizza oven to approximately 300 degrees C. Put a cast iron skillet in the oven until super hot.

3. Drizzle the pork belly chops lightly with rapeseed oil, then season all over with our chilli, fennel and orange seasoning.

5. Return the skillet to the oven and cook for a further 4-5 minutes until just cooked through. Look for an core temperature of 60 degrees centigrade – once this temperature is reached stand the pork belly chops skin side up and crisp the crackling up as much as possible, without burning it!

6. Remove the pork from the oven and allow to rest, whilst roasting the radishes.

1. Peel the garlic cloves and mince finely. Add the capers, cornichons, anchovies and lemon zest to the chopping board and finely chop with the garlic.

2. Add the above to a bowl, along with the dijon mustard and red wine vinegar, stirring to combine. Wash the radish tops thoroughly under cold running water to remove any sand or soil. Drain well and pat dry with kitchen paper. Remove the oregano leaves from the stem, finely chop them with the radish tops and parsley.

3. Add the chopped herbs to the bowl along with a pinch of salt and pepper, stir to combine. Slowly add the rapeseed oil to bind everything together. Check for seasoning adding more salt and pepper if needed. Cover and set aside in the fridge until needed.

1. Remove the leafy green tops of the radishes and set aside for the salsa verde. Wash the radishes under cold running water to remove all the sand and soil. Allow to drain and pat dry with kitchen paper or a clean tea towel.

2. Place the washed radishes into a bowl and drizzle over a little rapeseed oil. Scatter over the onion seeds and season well with salt and pepper.

3. Place a cast iron skillet into the oven or on the hob, and allow to heat up almost to smoking point. Throw in the radishes and allow to char and blister all over. They shouldn’t need more than a couple of minutes, we want them to retain their colour and crunch. Remove the radishes from the heat.
To serve, place the pork belly chops onto a serving platter, drizzling over any resting juices, followed by the roast radishes.

Drizzle over some of the radish top verde and eat with copious amounts of chilled cider.

If you enjoyed this recipe, love what we do and would like to support us, we’d appreciate it ever so much if you could buy us a coffee! 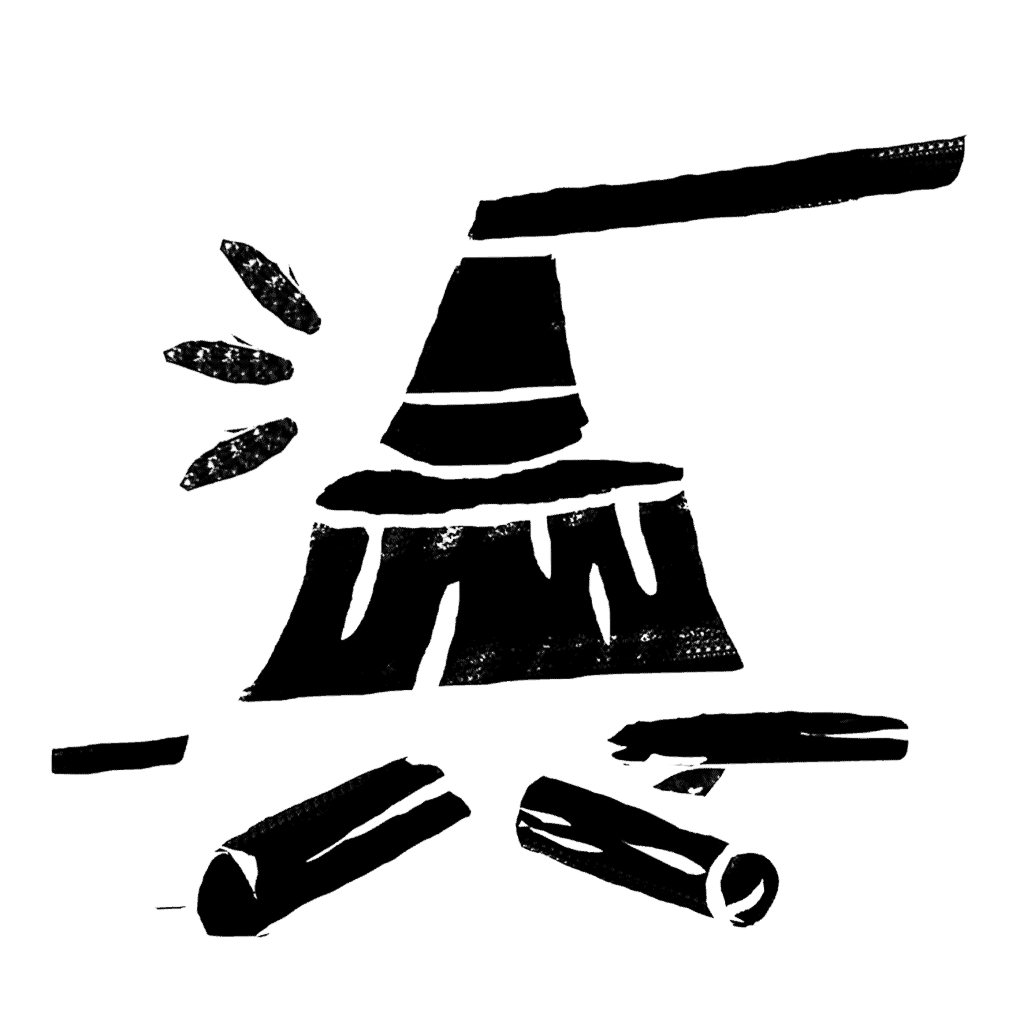 The pork chops and radishes really benefit from being cooked in a pizza oven (the Gozney Roccbox our oven of choice!), as the smoke from the wood burner attachment gives it a really authentic slightly smoked flavour.

If you don’t have a pizza oven, then a conventional oven or a skillet and a fire pit will work just as well.

Disclosure: We only recommend products we have extensively tried and tested and all opinions expressed here are our own. This page may contain affiliate links that at no additional cost to you, we may earn a small commission. 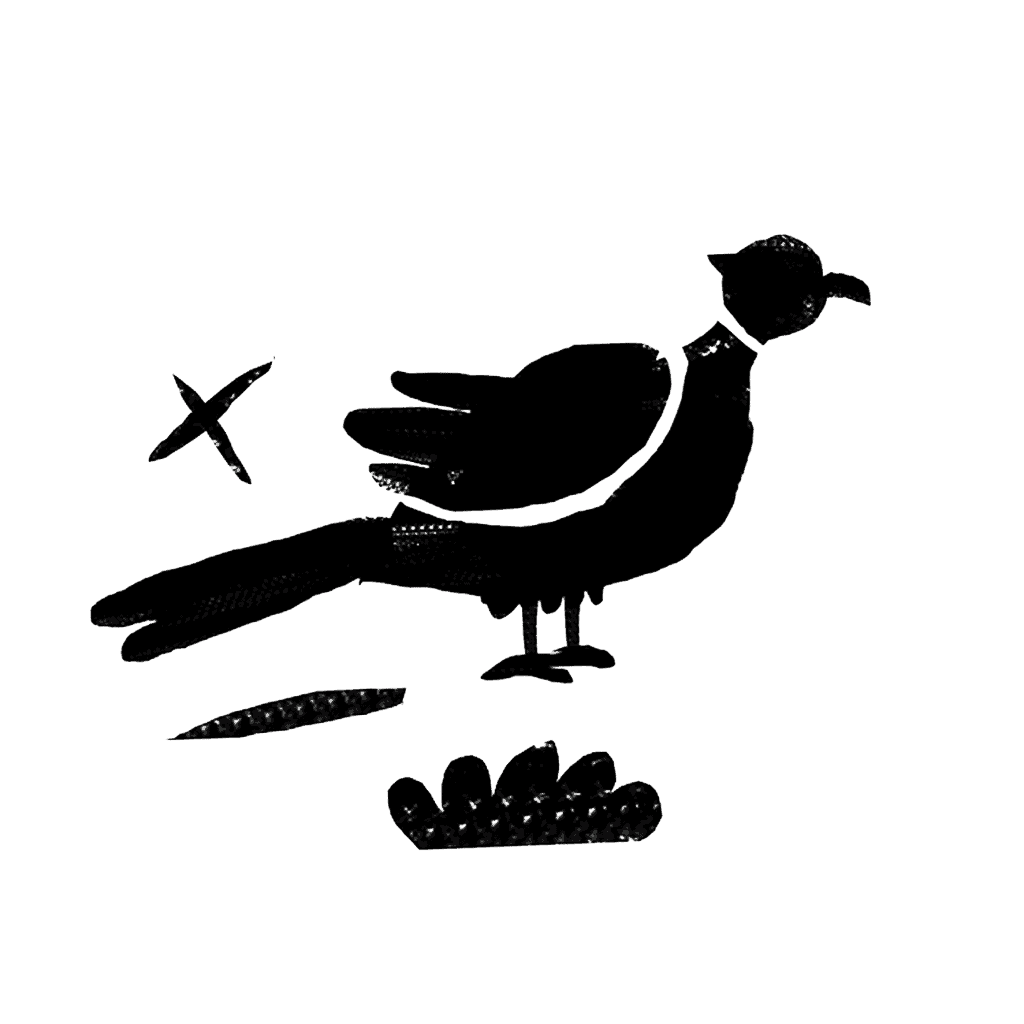 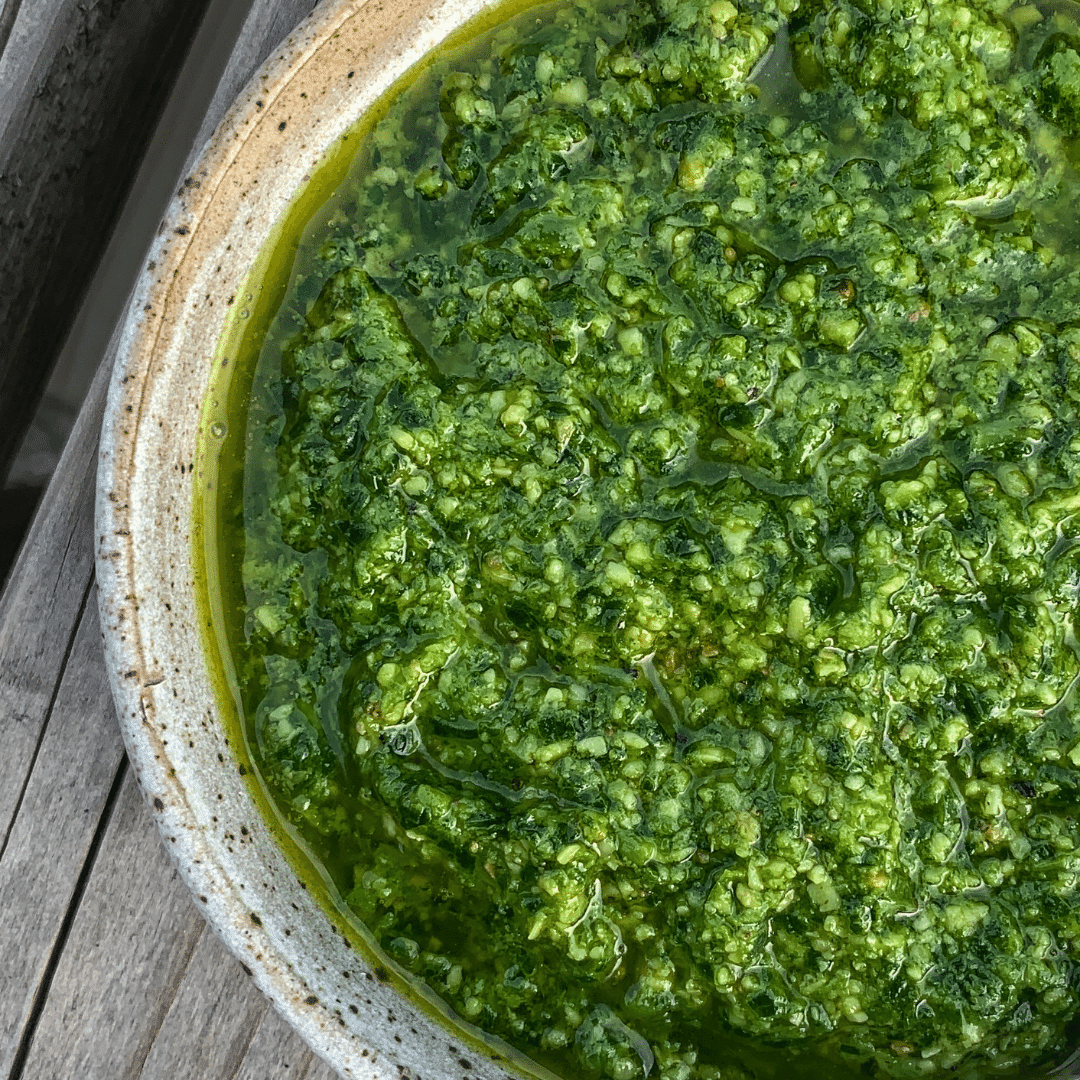 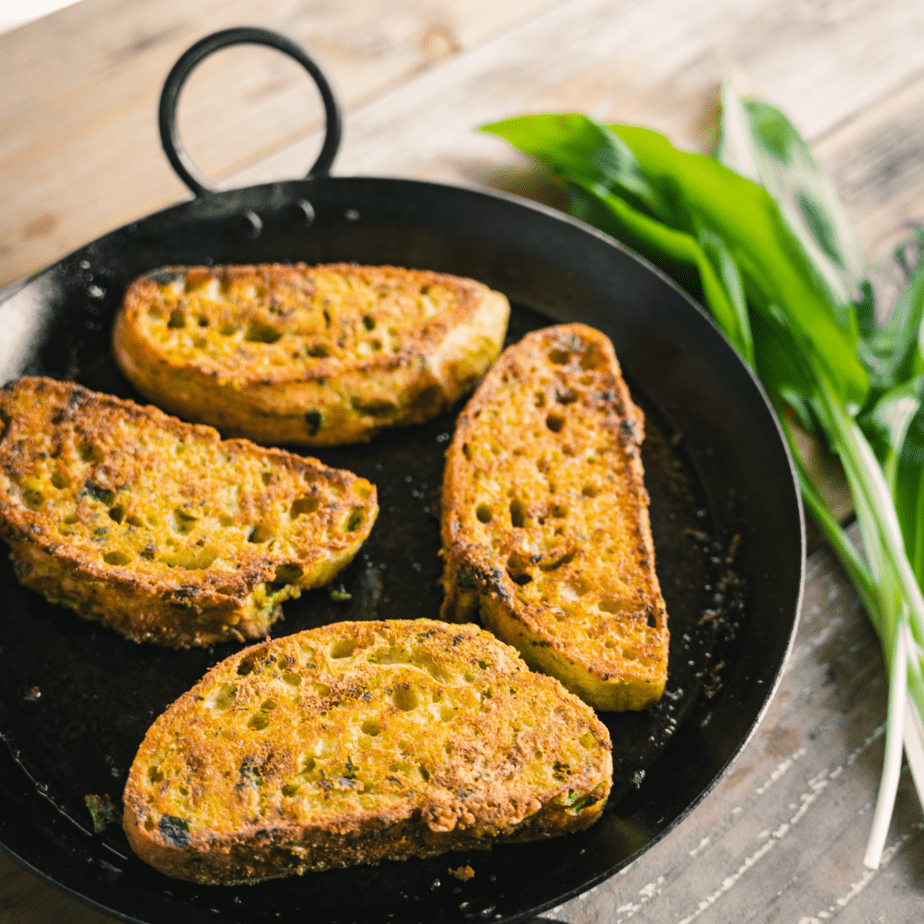 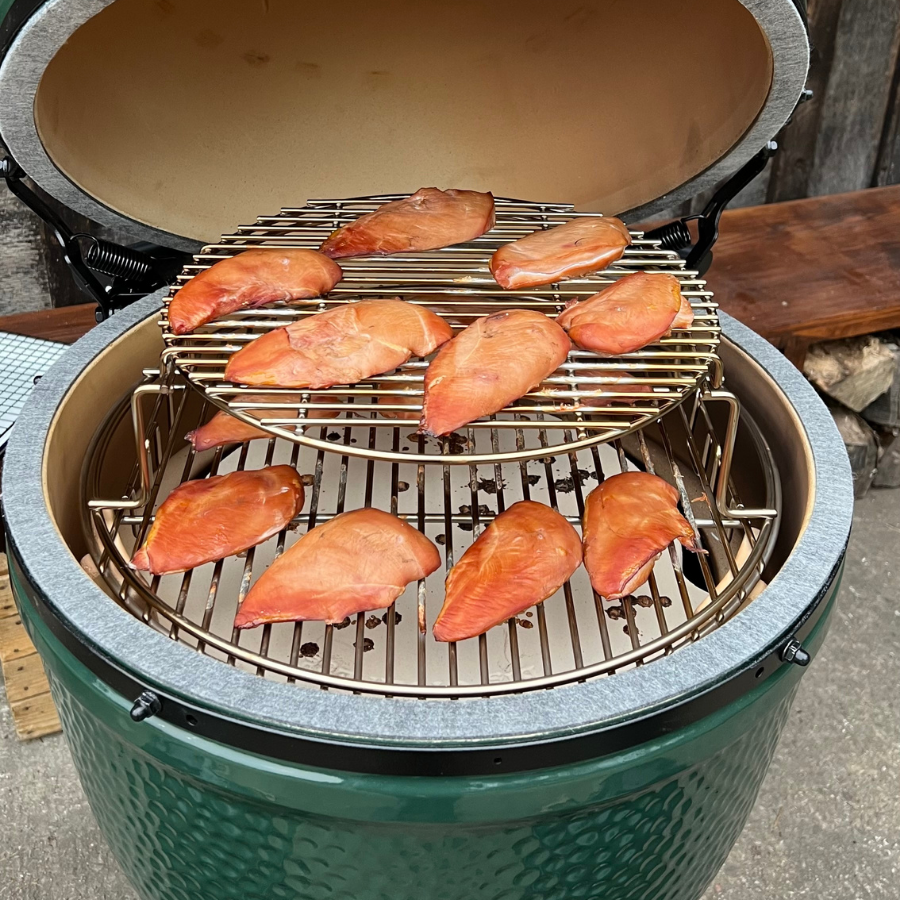 Our Woodland Glen is a 5 minute walk from our car-park, with an uphill section.

Pop us a message if you have any questions.

We Are The Salt Box Ltd. is a company registered in England and Wales with company number 11053792.
Copyright © 2021 The Salt Box. All Rights Reserved.